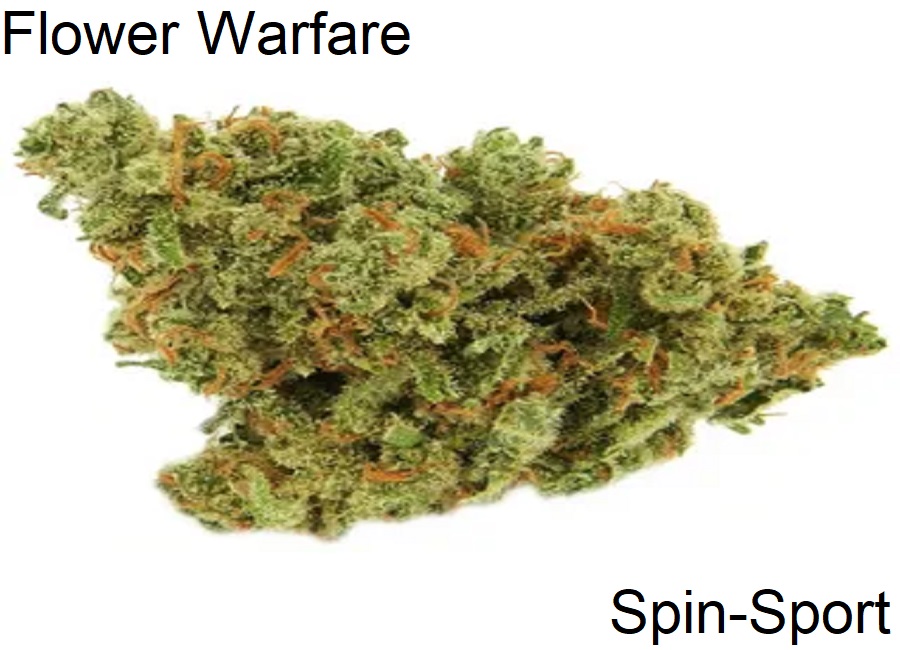 Growing cannabis outdoors can be tricky because you must rely on the natural light cycle to support your plants’ growth. But the location of your garden or the local climate might not always allow your plants to go through their entire flowering cycle as intended. That’s where force-flowering can help you achieve a perfect harvest! Here’s how.

When Does Cannabis Flower Outdoors?

Photoperiod cannabis plants start to flower at the end of summer (following the summer solstice), once the days get shorter and the nights grow longer. Latitude obviously has a big impact on when weed flowers, as it correlates to the number of daylight hours in a particular region.

In general, however, cannabis plants will start flowering after the June solstice (June 20th or 21st, depending on the year) in the Northern Hemisphere and after the December solstice (December 20th or 21st) in the Southern Hemisphere. Keep in mind that the switch to bloom is a lot more gradual outdoors, as daylight hours decrease by a matter of minutes every day.

How Long Does the Flowering Stage Last?

How long a plant takes to flower outdoors varies depending on its genetics and its environment. In general, however, cannabis plants can be harvest-ready between September and November in the Northern Hemisphere and March–May in the Southern Hemisphere.

Why Would You Want to Force-Flower Cannabis?

When we think of outdoor growing, we tend to believe we have almost no control over the light cycle of our cannabis. But that doesn’t have to be the case. While there’s a certain beauty to letting nature run its course, sometimes a bit of human intervention can make the difference between an average harvest and a great one.

Here’s why you might want to consider forcing your outdoor plants to flower:

Areas far north or south of the equator tend to have long, harsh winters that set in a lot earlier than in other areas of the globe. If you’re growing outdoors in northern Europe or southern Argentina, for example, you may want to force your plants to flower a little early to avoid early winter frosts or rain destroying your harvest.

If you live along the equator, on the other hand, you may want to force-flower your outdoor plants to keep them from growing too large. Due to the long, consistent hours of sunlight these areas get all throughout the year, photoperiod strains growing close to the equator can take a long time to start flowering and, given enough space, can grow massive.

You don’t need to be living in Tierra del Fuego or Oslo to be intrigued by the idea of force-flowering your outdoor plants. In fact, a lot of outdoor growers opt to force their plants into bloom to produce multiple harvests throughout the year. Some experienced growers even produce perpetual harvests approximately every two weeks throughout the growing season.

When Can You Force-Flower Cannabis Outdoors?

If you live in a cool, temperate climate zone (like the UK, northern Europe, or far south in South America), you may face cold, damp autumns and early winters that overlap with the end of your plants’ bloom phase. To stop these conditions from jeopardising the quality and size of your harvest, we recommend forcing your outdoor plants to flower prematurely during mid-June or early July in the Northern Hemisphere and mid-January or early February in the Southern Hemisphere.

In the UK, for example, outdoor cannabis plants naturally won’t start flowering until September (approximately). In order to avoid the harsh rains and winds of autumn, we recommend outdoor growers in the UK force their plants into bloom as early as mid-June or early July. Given the cold spring in the region, you’ll likely also want to start your plants off indoors.

If you live close to the equator or in the tropics, on the other hand, you may be able to grow outdoors all year round. Given these conditions, you can essentially force your plants to flower whenever you like (local weather permitting, of course).

How to Force Cannabis Flowering Outdoors

The principle behind force-flowering outdoor plants is simple; just reduce the amount of light your plants get. How you choose to do this, however, depends on the number of plants you’re growing and the weather in your area.

If you’re growing a handful of plants on a balcony or terrace and don’t have extreme temperatures and harsh rains to worry about, a simple wooden or PVC frame fitted with a light-proof tarp might be all you need; simply pop your plants under the tarp at night and give them a full 12 hours of uninterrupted darkness to force them into bloom.

Alternatively, you could also move your plants into a garage, cellar, or shed at night; just remember that the area needs to be 100% light-proof for the plants to start flowering properly.

If you’re growing a lot of plants, you probably don’t want to lug them around every day. In this case, you may want to consider an automated tarp or roof above them. You can then use a timer to ensure your plants go undercover at the same time every day, without having to move them inside individually.

If the weather in your area isn’t so favourable during early autumn, you may want to invest in a small indoor grow tent complete with a light and fan. Once you’re happy with how your plants have vegged outdoors, bring them into the tent to finish them off without having to worry about the cold, rain, or wind.

When you move your plants undercover, one of the first things you’ll want to think about is air circulation. Stale, stagnant air can drive up the temperature and relative humidity around your plants, creating a breeding ground for pests, fungi, and bacterial pathogens. Whether you’re keeping them under a DIY frame with a tarp or in an indoor grow tent, make sure you have clean, fresh air circulating around the space to keep your plants healthy.