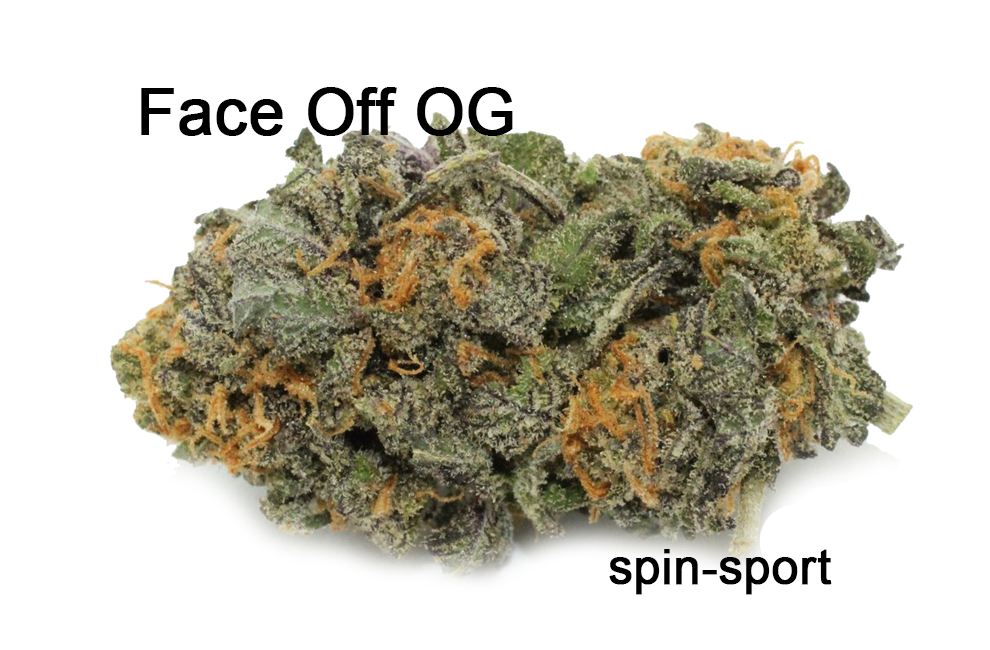 Purple Cream is an Indica strain, which is known for its mellow relaxing and anxiety-relieving properties. There is no exact information about the original breeders or lineage. However, there exists an opinion that Purple Cream is a crossing of Blackwater OG and Green Crack.

The average THC level usually ranges from 18% up to 24%. This marijuana may become a reasonable solution for beginners, but they should be mindful of amounts. Purple Cream is the best for evening or nighttime consumption.

As darkness sets in, it is time to put on some cream before calling it a night. Yeah, that is what many females do, but men can do that too. At any rate, if a few feel squeamish about it, then how about this one – Purple Cream. No, this is not something people rub on their skin. Instead, smoking this baby turns one into a happy baby with a penchant to sleep.

We do not know much about where the Purple Cream came from. Not only is the original breeder unknown, but even its genetic lineage is also unclear. About the only thing, experts can agree on is that it comes from a family of Kush in Afghanistan and India, and probably, Skunk.

Earlier, we alluded to how the Purple Cream can cause users to feel happy. But what we have not mentioned is how it works and what else is in store. Because it is an 80% Indica strain, a safe assumption is that effects on the body that it induces.

Before continuing on to its effects, let’s take a look at its THC content. It appears that there is no consensus on its approximate range. While most has it pegged at 10% to 18% (moderate to potent), some had suggested it could be as high as 24% (an insane amount). Nonetheless, users should never underestimate its effects. A few puffs of this weed are enough to send in an intense wave of relaxing sensation. As a result, stress and worries are washed away. In its place is an overwhelming feeling of happiness that leads people to giggle a bit too much. These effects are not the same as the cerebral high brought on by Sativa strains. Where the latter kicks into the head, the effects of Purple Cream are a result of the complete mind and body relaxation.

As mentioned, whether it has a high THC content or not, does not matter. Soon, most people will feel themselves slowing down and unwilling to move. In other words, Purple Cream causes users to feel lazy and often, leave them in a couch-lock. In many cases, too, its users fall asleep without realizing it.

Usually, the high starts with a sense of euphoria and relaxation that almost instantly wash away all negative thoughts. Afterward, it changes with a state of decent happiness and sedation, which usually leads to a couch-lock and induces drowsiness. Purple Cream is also known to cause hunger, so it’s better to be ready.

Purple Cream has one of the better smelling aromas among all the cannabis strains. It has a sweet floral note accompanied by the delightful fruity scents. Considering that the strain is one that people use to relax, its aroma alone already sets the tone.

Users will be pleased to know that its aroma carries over to its flavors. About the only noticeable difference is the more pronounced fruity taste that is reminiscent of the tropics.

While the Purple Cream has great benefits for recreational and medical marijuana users, it is also not the easiest strain to use. That is because it also comes with unwanted effects. For instance, experiencing dry mouth and eyes, those are normal. What is a concern, though, is that it can cause people to feel paranoid or agitated. It can also cause some to have a headache or feel dizzy. For the reasons above, it is important to use only a small amount. It may or may not have a high THC content, but it has incredibly powerful effects that can overwhelm users. And with that being the case, the symptoms of its adverse reactions then becomes more pronounced.

Purple Cream delivers its Indica high with a sedative-like effect. As mentioned, its ability to put users to relaxation wipes away stress. And anytime a strain can do that, then it can also help in other mental disorders including depression. However, as noted in the Adverse Reactions, it can also cause people to feel paranoid or more anxious. As such, individuals who are dealing with these concerns should avoid using this particular strain.

Another benefit of the strong sedative-like traits of Purple Cream is in pain alleviation. Of course, that comes with a trade-off, where people can be left on a couch-lock. As most users tend to fall asleep, it then can be useful to insomniacs.

This strain is pretty famous among patients, especially for relieving the following disorders:

Purple Cream is a typical Indica plant that is likely not to grow beyond 6 feet outdoor. Indoor, growers will need to top it early and keep it short. As such, it encourages more outward growing. Combining it with the Sea of Green technique, that should help it produce better yields. It does not matter whether one chooses to use soil as a medium or hydroponics. While the plant itself is not difficult to cultivate, finding a cutting is a hindrance for most people in growing Purple Cream.

There are no available offers for seeds purchase on the Internet. It is relatively easy to grow because it’s not too demanding to soil and climate, but it’s better to install proper ventilation. For heavier yields, it’s recommended to use the Sea Of Green method. The height of the plant usually ranges between 30-60 inches. If growing indoors, the flowering period takes about 8-9 weeks. And if growing outdoors, the proper time to harvest is at the beginning of October.

Starting at the 8th week, Purple Cream is ready to progress to its flowering stage. Each square meter of this plant under 600 watts of lighting can produce 10 to 14 ounces of buds covered with resins.

A warm climate and a little bit of work will help each of these plants produce at least 14 ounces of buds. Purple Cream should enter the flowering phase during the first days of October.

Have you ever smoked or grown your own Purple Cream? Please let me know what you think about this marijuana strain in the comments below.