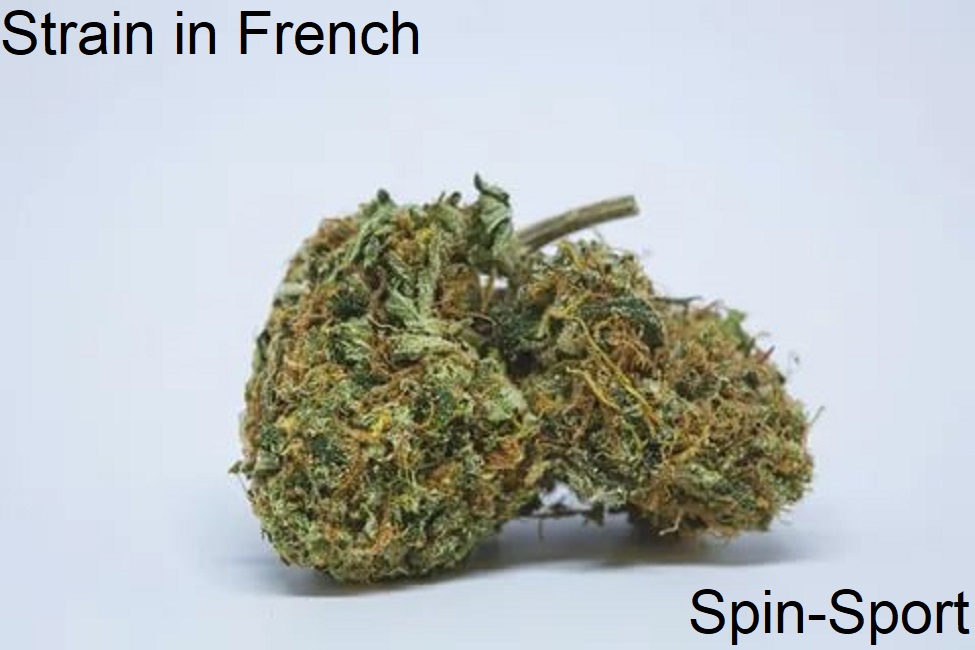 Using and growing recreational marijuana is illegal, as is selling or buying cannabis seeds in France. Selling or trafficking cannabis typically results in steeper penalties in France than in the U.S. If caught, you are subject to a fine up to €7.5 million and maximum ten years of imprisonment. Woah!

Being caught using, possessing, or selling cannabis can land you up to a one-year jail sentence or a maximum fine of €3,750. The courts may also require you to attend awareness classes about the dangers of drugs, as well as receiving mandatory addiction treatment.

French officials have announced a plan to lighten up on the prosecution of individuals caught with cannabis. Under the new laws, offenders would simply be given an on-the-spot citation and fined between €150 and €200. This plan has not been enacted yet and does not constitute legalization or decriminalization of cannabis in France. Currently, while one police officer may give tourists a warning for smoking marijuana in public, another one may not be so kind; it’s important to know that you run this risk when you’re in France. This is especially important to keep in mind because the recreational cannabis laws are harsh in France when compared to other surrounding European countries.

France also lags behind its neighbors in terms of medical marijuana use. Medicinal use of cannabis is not allowed under French law. In 2013, it began allowing cannabis derivatives to be used to manufacture medications meant to relieve certain conditions, but those medications are only allowed to be used when other treatments have failed to ease symptoms. For example, the French government has approved the use of cannabis-derived medications Sativex and Marinol to relieve the suffering of multiple sclerosis patients.

France gets overshadowed as a cannabis-loving nation by hotspots like the Netherlands and Spain. However, our sales data shows they have a deep love for some of the strongest strains out there.

France’s stance on cannabis may be softening up, but the herb is still illegal to grow in the country. Regardless, huge numbers of covert growers and breeders continue to cultivate the herb and harvest beautiful bounties. France truly loves weed, and the 11% of the population who like to indulge are a testament to this. But which strains does the country love the most? Check out the five cultivars below to see what French growers are mad about.

Skunk 1 originated in Cali, where breeders developed the legendary variety using pure landraces from Colombia, Mexico, and Afghanistan. The hybrid has since given rise to a long list of popular modern strains. Skunk XL builds upon the original variety and flexes a hard-hitting body high, a brief flowering time, and a skunky, earthy aroma. She emerged from a fusion of Skunk 1 and Afghan as a perfectly balanced strain that offers a cerebral buzz alongside her famous physical effects.

Skunk XL produces bulbous and resinous buds with a THC value of 17%. She doesn’t skimp out on these flowers, either. Indoor plants offer a generous 600–650g/m² after a speedy flowering phase of 7–8 weeks. Those grown outdoors reward cultivators with 625–675g/plant, ready to harvest during October.

It comes as no surprise that a country with a penchant for sweet pastries fell in love with Fat Banana. The progeny of Banana and OG Kush, Fat Banana boasts a sweet, tropical, and fruity array of terpenes. High levels of myrcene, limonene, and caryophyllene synergise with a massive THC value of 25% to create a deeply stoning and restorative high. Truly a strain for evenings spent in solitude, Fat Banana will guide your mind into a state of stillness and euphoria. Her delicious tastes go down well in edibles such as cakes and brownies. Just be prepared for a pronounced and long-lasting experience.

Special Kush also meets the French desire to experience life in the slow lane. This lovechild of Afghan and Kush features 80% indica genetics and a 17% THC content. She won’t melt you into the couch, but will instead cast a subtle wave of relaxation over you, allowing you to go about your day as you please. Use Special Kush to ditch tension and greet the day with a mellow mood. Her buds—covered in trichomes and orangey white pistils—serve up flavours of earthiness contrasted with sweetness.

Indoor growers dealing with limited space will get on well with Special Kush. She can be kept at a height of 60–100cm with a little training and still put out 425–475g/m². Outdoor plants grow to 200–270cm and produce 500–550g/plant. Get ready to trim and dry 7–8 weeks after the flip to flowering.

No strain has stoned French cannabis lovers harder than Royal Gorilla. This finely balanced powerhouse packs a THC level of 27%. You’ll feel her cerebral effects light up your central nervous system after a single toke. A few more hits and her body high will arrive on the scene to melt your muscles into a deep state of relaxation. Take your time with this one; it doesn’t take much to turn an enjoyable high into an overwhelming experience. She inherited her earthy and piney terpenes from parent strains Sour Dubb, Chem Sis, and Chocolate Diesel.

A single Royal Gorilla plant will provide you with enough flowers to blast off for several months at a time. Indoor plants churn out 500–550g/m² and peak at a height of 160cm. Outdoor plants grow slightly taller to 170cm and produce a harvest of 550–600g/plant.

Expert breeders crafted the original Amnesia Haze just north of France in the cannabis mecca of the Netherlands. It just so happens that France welcomed the strain’s high THC levels and motivating sativa high with open arms. As one of the most popular sativas in the nation, French cannabis smokers love harnessing her energising high during the day to get creative and fired up. With a name like “Amnesia”, it’s no surprise that this high is often perceived as near-psychedelic. Sensations are heightened and bliss is guaranteed.

Amnesia Haze gifts growers with a fruitful harvest every time, considering you cater to her nutritional and light demands. Indoor plants deliver 600–650g/m² within 10–11 weeks of flowering, and their outdoor counterparts kick out 650–700g/plant in late October.