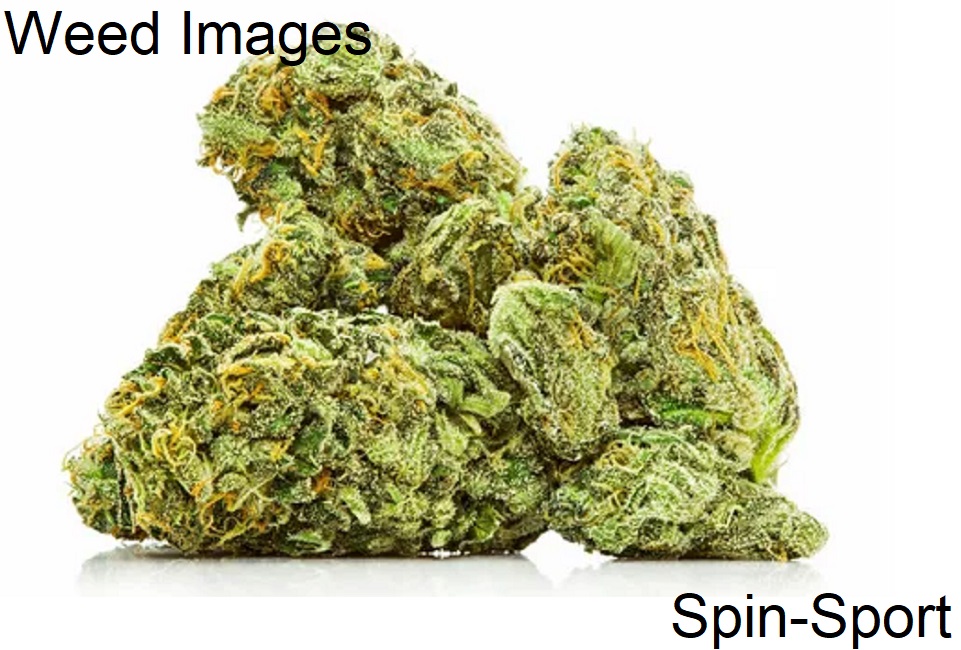 We often think of progress in terms of technology — faster wi-fi, increased storage capacity, higher pixel count, smaller processors. And though it hasn’t enjoyed the explosion of growth that the tech sector has, improvements in the marijuana industry have been made.

Sure, there has been a good deal of couch-sitting — we are dealing with marijuana, after all — and the industry probably hasn’t come as far as it could have if it didn’t revolve around psychotropics, but advancements in weed have abounded since little Johnny first became a pothead.

The most significant improvement over the course of the last 45 years has been the dramatic increase in THC content.

The differences between the marijuana of yesteryear and the marijuana of today are fairly significant, but the bottom line is that average THC content has increased 100% (in some cases, more than 700%) since the 1970s.

Back then, the average THC content hovered around 3.5 percent. Today, marijuana THC content averages more than 7 percent, but modern growing techniques can push it as high as 27 percent.

That’s quite an improvement, don’t you think? Who cares about faster Wi-Fi? Give me some ganja with 27 percent THC and I’ll be just fine!

Anything named after a guy who can go from mild-mannered scientist to hulking beast (pun intended) in seconds has got to be good.

Not that you’re going to turn into a raging monster or anything, but smoking Bruce Banner will certainly cause a transformation of sorts.

This potent strain made it onto most of the lists we reviewed, and for good reason: It contains a whopping 29% THC. You don’t get much better than that without switching to dabbing.

Thin Mint Girl Scout Cookies is certainly one of the latter. Forget about the 17-28% THC. Forget about the euphoria and relaxation it creates. This strain is named appropriately because — like the delicious cookies — you can just never get enough.

Black Gorilla is a hybrid of Gorilla Glue (a potent strain in itself) and Bright Berry so you know it’s gotta be good. This is one of those names that I often question.

It’s like they just picked a word out of a dictionary without giving it any thought. Aren’t most gorillas black? I certainly haven’t smoked enough weed that my answer would be no.

So why name it that? Why not get creative and call it Green Gorilla? Nice use of consonance, don’t you think? Dibs on the name, by the way! Or maybe go the rhyming way with Vanilla Gorilla?

Prosaic name aside, this is a nicely potent strain that will knock you on your ass like you’ve been hit by a black gorilla…oh, now I get it.

Another well-named strain, if you don’t mind me saying so — very poetic. Strawberry Cough conjures up images of sweet-smelling smoke and hours spent relaxing under the influence.

It’s very inviting and non-threatening, don’t you think? Soft and squishy name aside, Strawberry Cough boasts THC content in the 25-26% range, making it one of the more potent strains available.

So whatever your marijuana needs for the day might be, Strawberry Cough can get you there in style.

Another potent strain that specializes in a heady sense of happiness, euphoria, and the seemingly-at-odds relaxation and excitement. That’s a mystical combination with an appropriately mystical name.

Legend has it that this strain got its name from the vivid red hairs that adorn the mature buds and give them a dragon-like appearance. I don’t know about all that, but this is certainly an excellently powerful strain that will fly you to places you’ve never even imagined.

Do you have what it takes to tame the Red Dragon? Regardless, it will be one hell of a ride!

Bred from parents Ghost OG and Nevil’s Wreck, this strain measures in at 25% THC content and can serve as your express train to good times.

Contrary to its name, Ghost Train Haze has a tendency to stimulate focus and creativity so you won’t be walking around in a daze (or haze). Ghost Train Haze won’t scare you silly, but it will knock your socks off with flavors reminiscent of sweet, earthy citrus.

Delicious! All aboard the Ghost Train Haze express.

ChemDog can trace its roots (again, pun intended) back to the well-known strains Kush, Hash Plant, and Northern Lights.

It offers very pungent, earthy diesel flavors and results in a relaxed, euphoric high with tinges of creativity floating on the periphery.

But like many of the strains on this list, Chem Dog should be approached with the caution it deserves. THC levels top out at 15-20%, so it can kick you where it counts in no time flat and take you deep inside your head (for good or bad) on a very cerebral trip.

Weighing in at 19-25% THC, Sour Diesel offers a happy high without the “couch-lock” that has become so common amongst high-THC strains.

As the name describes, Sour Diesel offers the pungent, earthy diesel smell that has come to be the defining identifier of many a quality strain of weed. The mileage you’ll get from this well-known strain will exceed your wildest dreams.

So fill your tank, grab some snacks and drinks, and get started on a journey you’ll never forget. Sour Diesel will get you there and back again.

Writing about Blue Dream makes me remember the time I smoked this potent strain while listening to the Satriani song Flying In A Blue Dream. I know it’s cliche, but it was a seriously good time and I recommend the experience to everyone (if you like instrumental electric guitar).

So light up, lie down, and you’ll be flying in a blue-dream-induced haze in no time.

To paraphrase a classic line, “That’s no moon. It’s a ganja strain!” Death Star shares its sativa and indica effects with its parents Sensi Star and Sour Diesel and offers a truly unique experience.

Though sometimes slow to take over, Death Star never fails to zap your cares and will transport you to a state of relaxed euphoria like none other. Like its parent strain, Sour Diesel, Death Star produces flavors akin to the pungent, earthy diesel we’ve all come to know and love.

The thick, frosty leaves of the Death Star strain smoke very smooth and slow while, at the same time, delivering a heady indica punch for those who want to get stuck on their couch for a few hours.

Topping out at 20% THC, Afghan Kush is one heck of a powerful indica. The power of this potent strain lies in its ability to ease your pain, quiet you down, and lift your spirits all at the same time.

That’s a wonderful combination of effects. But don’t use Afghan Kush if you’ve got anything on your calendar. This strain will knock you on your ass and keep you there for hours.

White Widow has been tested at a mind-blowing 30% THC content (with an average of 13.5%, which is still pretty darn good). One of the awesome things about White Widow is its ability to produce shloads of trichomes.

In fact, that’s how the strain got its name — it was so covered with resin glands, it looked white.

White Widow is an excellent choice for your next smoke sesh because of its sensory-heightening, chattiness-inducing effects. That said, the aroma of White Widow — ammonia and earthy pine — can be overwhelming, so good ventilation may be a necessity.

How to get High off White Out