What Is A Cannabis Strain? - WeedPedia
Skip to content 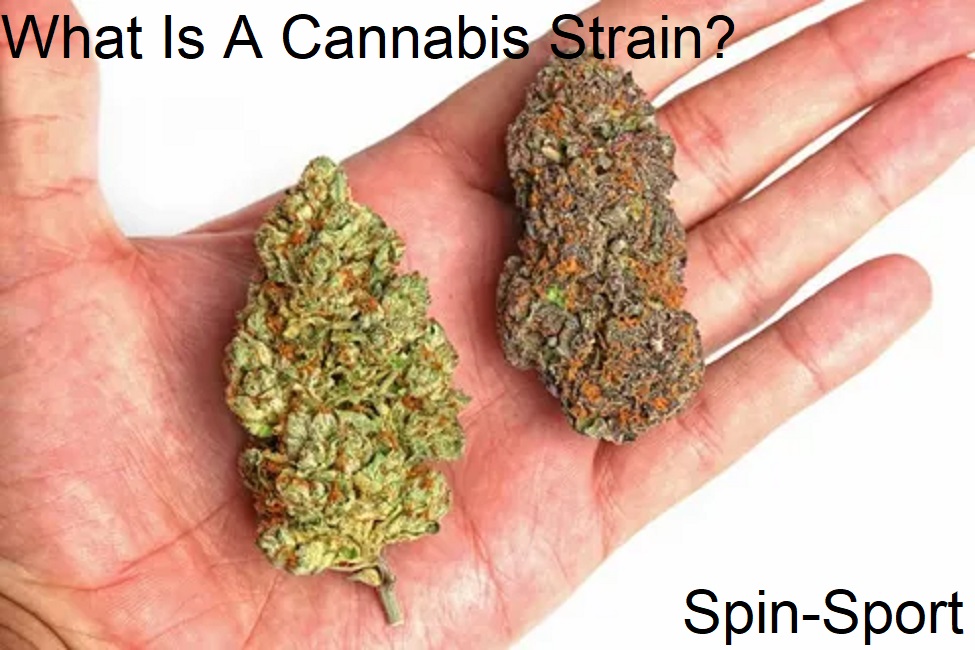 The term used interchangeably with “cultivar,” “variety,” and “selection” within the cannabis industry. It has no official botanical meaning and has fallen out of favor in horticultural circles. In the world of cannabis, the term “strain” refers to the flower‘s particular variety, be it Sour Diesel, Northern Lights, or Jack Herer.

This strain is known for its especially piney aroma.

These two flowers are the same strain. Why does one cost more than the other?

Most cannabis users would probably define a strain by some combination of factors including botanical lineage, appearance, chemical profile, and accompanying effects. This is more or less the criteria that make up a “strain” in the eyes of the cannabis industry. The term itself is essentially a slang term for a variety of the cannabis plant, as well as its derivative products.

In horticultural and botanical circles, “cultivar” has become the preferred term to delineate the smell, flavors, yield, pharmacological effects and other distinct characteristics of a cultivated plant variety. The term cultivar only applies to cultivated varieties that were grown agriculturally and not in the wild, which are called landrace varieties.

What’s in a strain name?

Strain names frequently describe the lineage of a variety, a major aromatic component, or a possible effect. As a result, strains are often marketed based on the characteristics that their names advertise. Both Afghani and Kush are strain names that denote their origins (Afghanistan and the Hindu Kush mountain range, respectively), Tangie and GSC (more commonly known as Girl Scout Cookies) allude to their respective aromas, and Calm by Canndescent is meant to convey how the strain will make you feel.

If you go to a dispensary and say you’re looking for an uplifting cerebral high and sweet flavors, the budtender may offer you an eighth of Blue Dream because it’s a popular strain known for both of your criteria. But you may get home and smoke that Blue Dream only to find yourself in heavy couch lock, tasting nothing but herbal earthiness. That’s because strain names are not reliable in predicting effects, flavors, or medicinal benefits. In other words, a strain name is more or less a marketing message.

OG Kush, for example, is one of Southern California’s most popular strains and can be found in nearly every dispensary. But the effects of an OG Kush from one dispensary to the next can be completely different. A strain’s characteristics can vary greatly from grower to grower. Different growing, harvesting, and processing conditions inevitably result in varying cannabinoid and terpene contents. So your best bet at finding the flower that works for you is to buy based on the chemical composition of the flower and the possible effects that are described by the brand or cultivator that made it, rather than the strain name alone.

What’s in a descriptor?

When descriptors are added to a strain name, they can provide a bit more information about the variety. For example, Bubba Kush and Pre 98 Bubba are variations on the original OG Kush cultivar. Bubba Kush is named after its breeder, who crossbred OG Kush with a Northern Lights variety. Pre-98 Bubba delineates the variety of Bubba Kush that existed before the cultivar took off and spread to other breeders. While these descriptors aren’t necessarily going to tell consumers everything they want to know about a strain, they are helpful in differentiating between horticultural variations on a particular variety.

What is cannabis used for?

Cannabis contains hundreds of active compounds (e.g., cannabinoids, terpenes, and flavonoids) that provide a range of medical benefits. THC and CBD are two of cannabis’ most well-known compounds, although there are many more that offer a unique range of effects.

The cannabis plant is also an important agricultural resource. The strong fibers of hemp have been used to make ropes, clothing, textiles, building materials, and more. It also produces nutritious consumable seeds filled with essential amino acids, protein, and other valuable minerals. Cannabis byproducts can also be manufactured into cooking oils, and can even function as a sustainable biofuel.

Getting to know the cannabis plant

Cannabis is an annually flowering plant that displays either male and female reproductive organs, meaning a male must pollenate a female to create seeds (unless the plant expresses rare hermaphroditic features).

A female plant that does not receive pollen within its reproductive cycle is often referred to as sinsemilla, a Spanish term that means “without seed.” These seedless females produce the large, resinous buds that are commonly smoked, vaporized, or processed into oils.

What is a cannabis strain?

Cannabis is believed to have originated in Central Asia, but over the course of millennia, conquest and exploration would carry the plant to virtually every continent. Cultivators selectively bred their plants to suit the needs of their communities.

Over many generations, variations within cultivars began to develop in each pocket of the world where cannabis had taken root. These variations became known as landrace strains.

Many of these landrace strains were collected from their native habitats and brought to the West, where they were crossbred with one another by horticulturists seeking to explore the plant’s potential. This process of hybridization—breeding different males with different females—has given rise to the thousands of named varieties we consume today.

You’ve probably also heard the terms “indica,” “sativa,” and “hybrid” when discussing cannabis strains. These three types primarily refer to the various plant shapes and structures, features that are important for growers. Consumers have long thought that indicas have sedating effects, sativas promote energy, and hybrid effects fall somewhere in between. However, research has largely debunked this effects-based classification.

Each of these three “chemotypes” offer unique medical benefits and effect profiles. Learn more about how CBD and THC strains differ here, and try experimenting with different strains and potencies to find what works best for you.