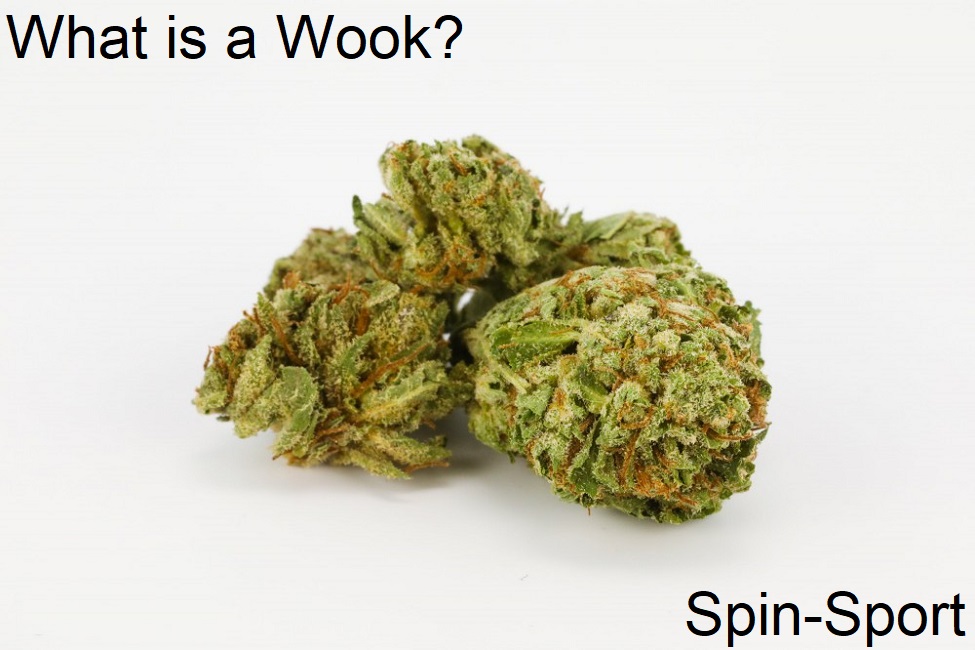 Within the past five years or so the marijuana industry has been advancing in leaps and bounds. There has been recreational legalization in two states, incredible innovations in the methods of consumption and the boom of creativity in glasswork – not to mention the ever-increasing popularization of concentrates. It’s no wonder that so many new terms have been coined or entered into the modern vocabulary of those within what was formerly a sub-culture. Knowing the different terms of slang for weed or the definition of a spliff will no longer allow you to claim that you are a knowledgeable smoker. With that, I bring to you The Modern Stoner Lexicon; the words and definitions you will need to get along within the marijuana community without looking like an ignorant pothead.

Carb Cap – noun. A utensil that is used to cover a nail to prevent vapor from escaping while dabbing concentrates. Also used specifically for low temperature dabs that focus more on flavor than effect.

Concentrates – noun. The product formed by the separation and purification of marijuana to its most essential form. There are different processes that yield results of different consistencies and intensities depending upon method and beginning product. Also referred to as budder, hash, oil, shatter, solventless and wax.
Popular Companies/ Extract Artists: HGH, Pissing Excellence, West Coast Cure

Dabber – noun. A tool used to place the concentrate onto the hot nail while dabbing. They are made of different materials, the most common being either glass or titanium.
Popular Artists: Sherbert, Skywalker Wraps

Dabbing – adj. The process of consuming concentrates. This is done by heating an element to a high enough temperature that when the concentrate comes into contact with it, it will cause vaporization, therefore turning the concentrate into a smokable product.

E-Nail – noun. A method of heating a nail that relies on electricity rather than the flame from a torch. It is a more precise method of heating as it allows you to control the temperature of the nail via the control settings.
Trend Pioneer: Highly Educated

Hat Pins – noun. Decorative pins, usually used to advertise a particular company or brand. The pins started out being worn on hats (usually a Grassroots hat, a California-based brand that is often seen as a staple in the marijuana smokers’ wardrobe) but is now also being worn as an accessory on other articles of clothing or bags. Many pins also feature artwork from pop culture used as a double entendre as a reference to something related to the marijuana industry.
Trend Pioneer: Truffelufagus

Heady – adj. Descriptive of something (most often glass) that is high-end, creative and often one of a kind, as opposed to pieces made in mass production. (Side note: don’t over use this term, as describing everything as “heady” is basically the antithesis of the word).

Nail – noun. The element that is heated in order to dab. Nails are typically quartz or titanium although earlier versions were made of glass. Ceramic nails have gained popularity recently although opinions on nails made of this material are still mixed.
Popular Brand: Highly Educated (Credited with creating both the Domeless Nail and the Infinity Nail).

Pelican Case – noun. A protective case, most often watertight, lined with foam and used for the carrying and transportation of glass utensils.

A Pelican Case with rigs

Pendant – noun. A glass ornament that hangs from the end of a necklace. This is the most popular form of glass jewelry although artists also create different pieces such as rings, bracelets and earrings. Pendants often include other elements such as metal work as well as precious and semi-precious stones. Sometimes this word is used in it’s shortened form, “pendy.”
Popular Artists: Jason Burruss, Shawn Daddy (also known for rigs), Seth Brayer (also known for rigs).

Rig – noun. The main component utilized for the purpose of dabbing. Most like a bong, there are many different types that are differentiated by their individual features although the majority are made of glass. By attaching a nail to a rig, it creates the chamber and air-flow necessary to take a dab.
Popular Artists: Darby, Elbo, Hoobs, Joe Peters

A rig by Hoobs

Torch – noun.
1. The object used to heat the nail in preparation of dabbing. Since it is a tool not exclusive to smoking, there are many different types available for purchase in mainstream locations. However, there are companies that create decorative custom torches exclusive to the activity of dabbing.
Popular Custom Torch Artists: Puff & Dabs (Emerge).

Vape Pen – noun. A portable device used to vaporize concentrates in a quick and discreet manner. They are typically about the size of a regular pen used for writing and contain a small heating element that is activated by the push of a button. The materials used for the pen and heating elements and the methods used activate the heat within the pen vary from company to company.
Popular Brands: Cloud Vape, G Pen, OG Pen.

The OG One vape pen

Wook – noun. A person, most often a bearded male, who displays all or many of the accoutrements associated with the marijuana lifestyle. The etymology goes back to the Star Wars films but is, in fact, a slang term used by several groups and, in certain groups, is also used as a synonym for a dirty hippie or a female marine. The first time I heard “Wook” used in a marijuana cultural context was by blogger, activist and self-proclaimed inventor of everything weed related, Mickey Martin. Wooks are often identified by their beards and other marijuana-related accessories including pendants/glass jewelry, Grassroots hats, collection of hat pins and Pelican cases (or Dime Bags) containing heady rigs, nails, dabbers, concentrates and carb caps.